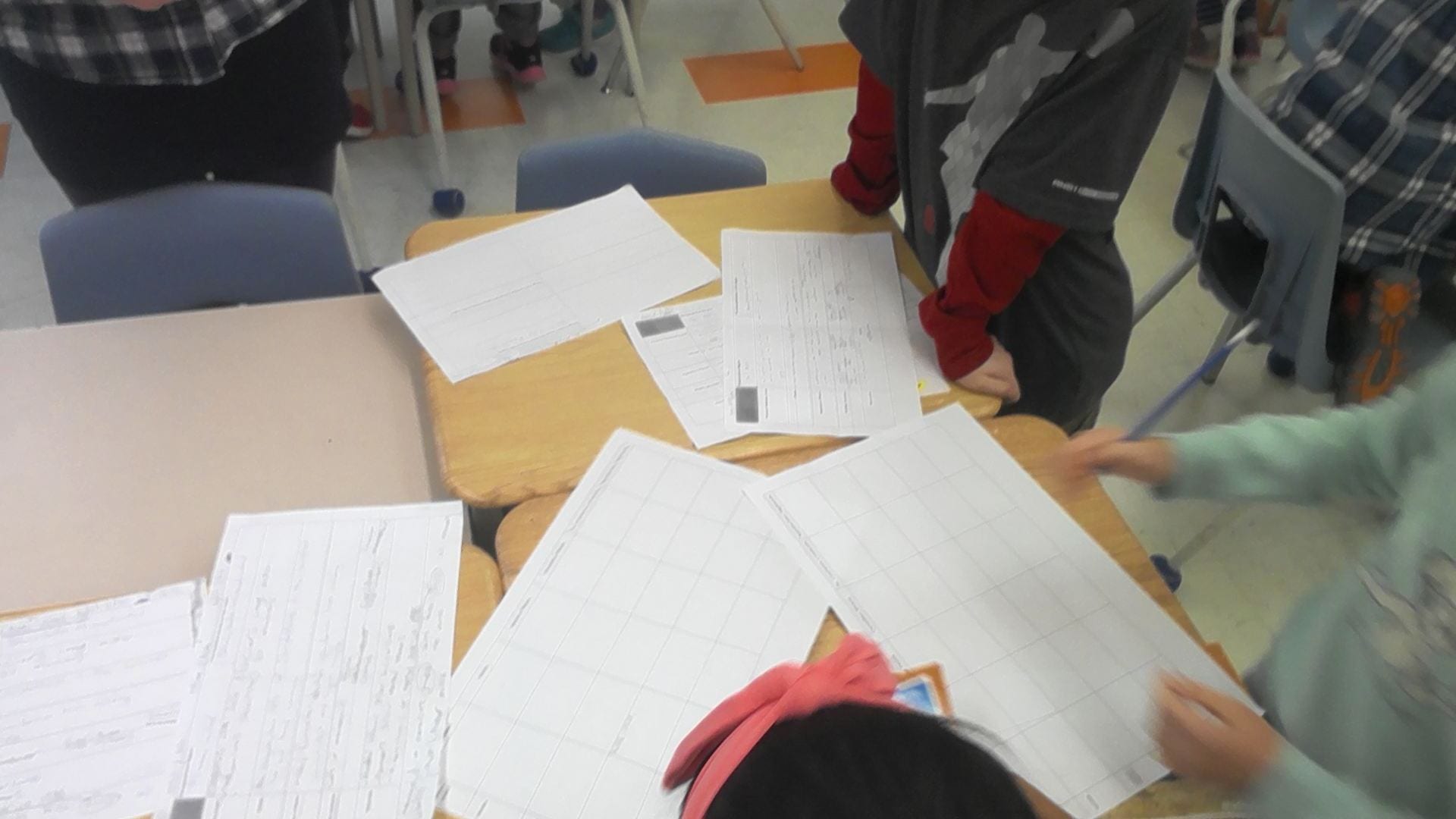 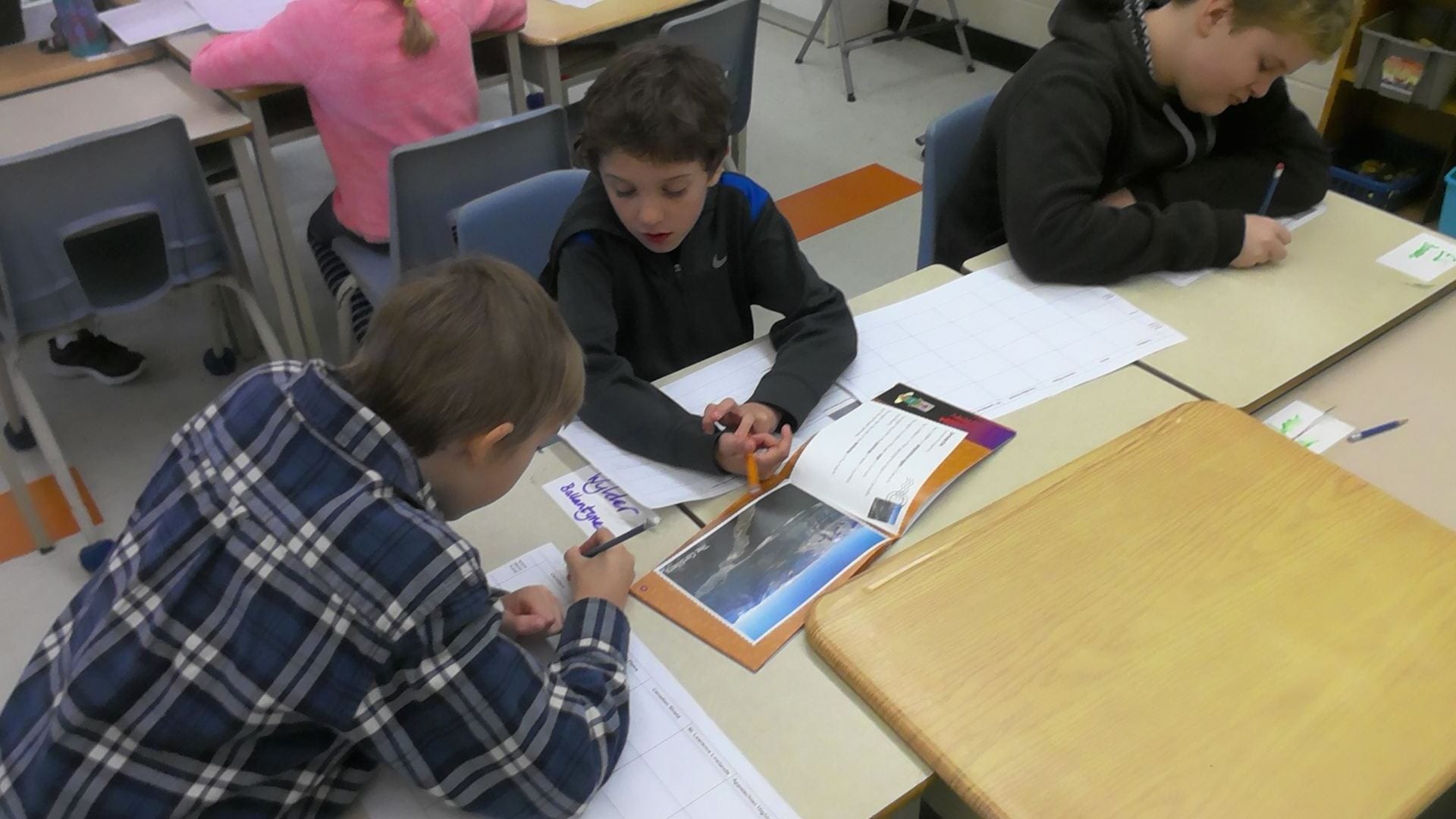 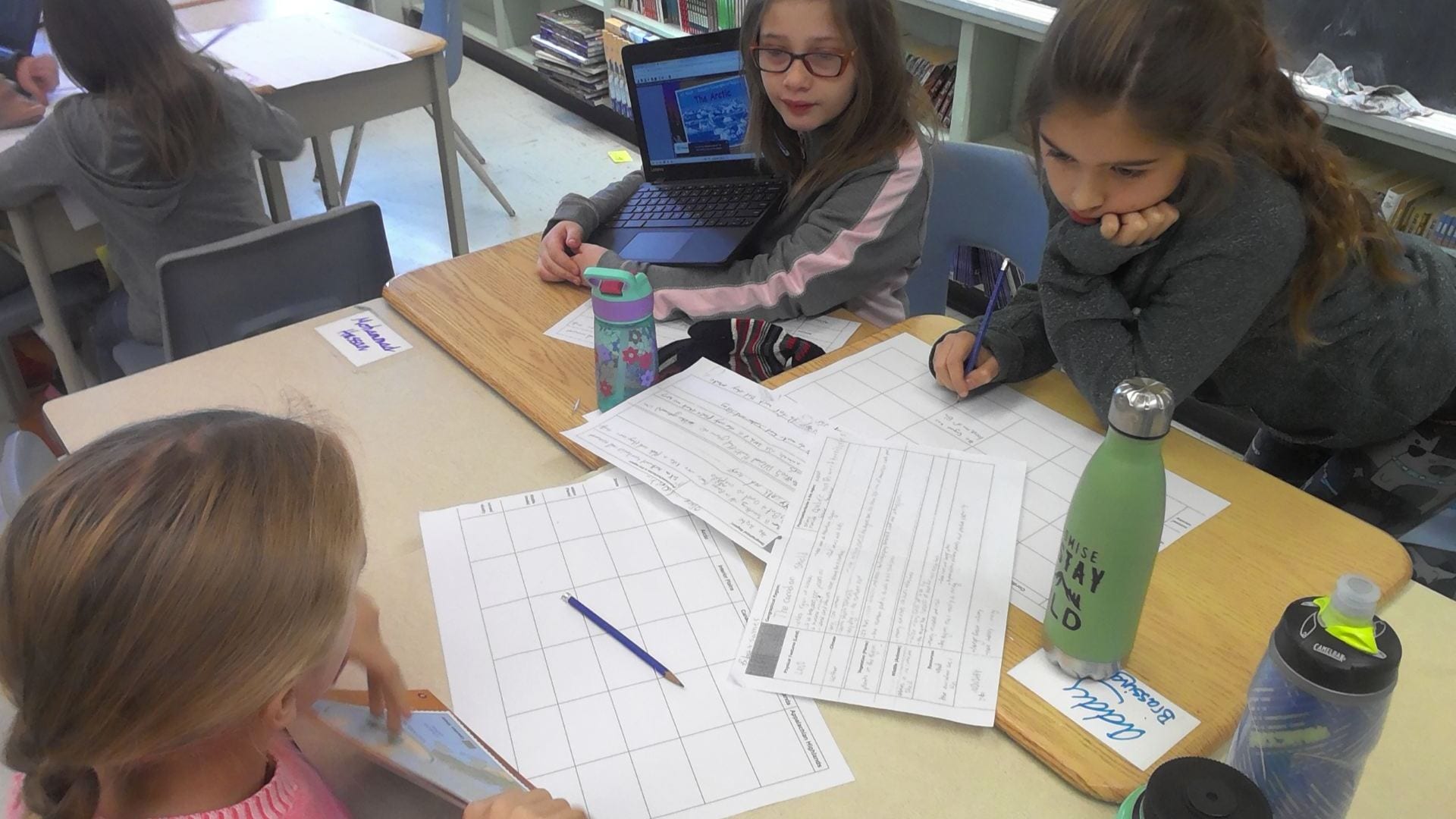 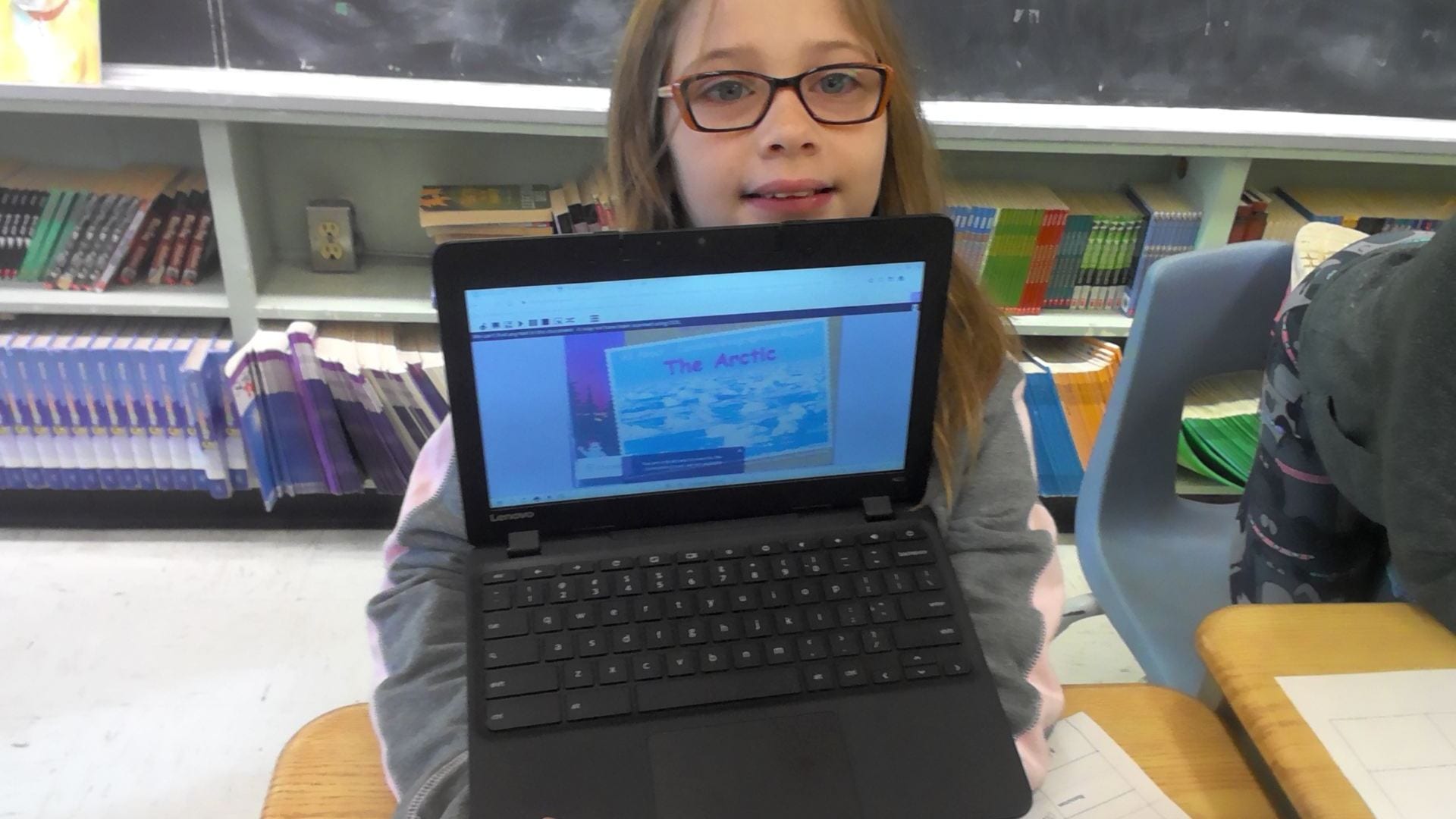 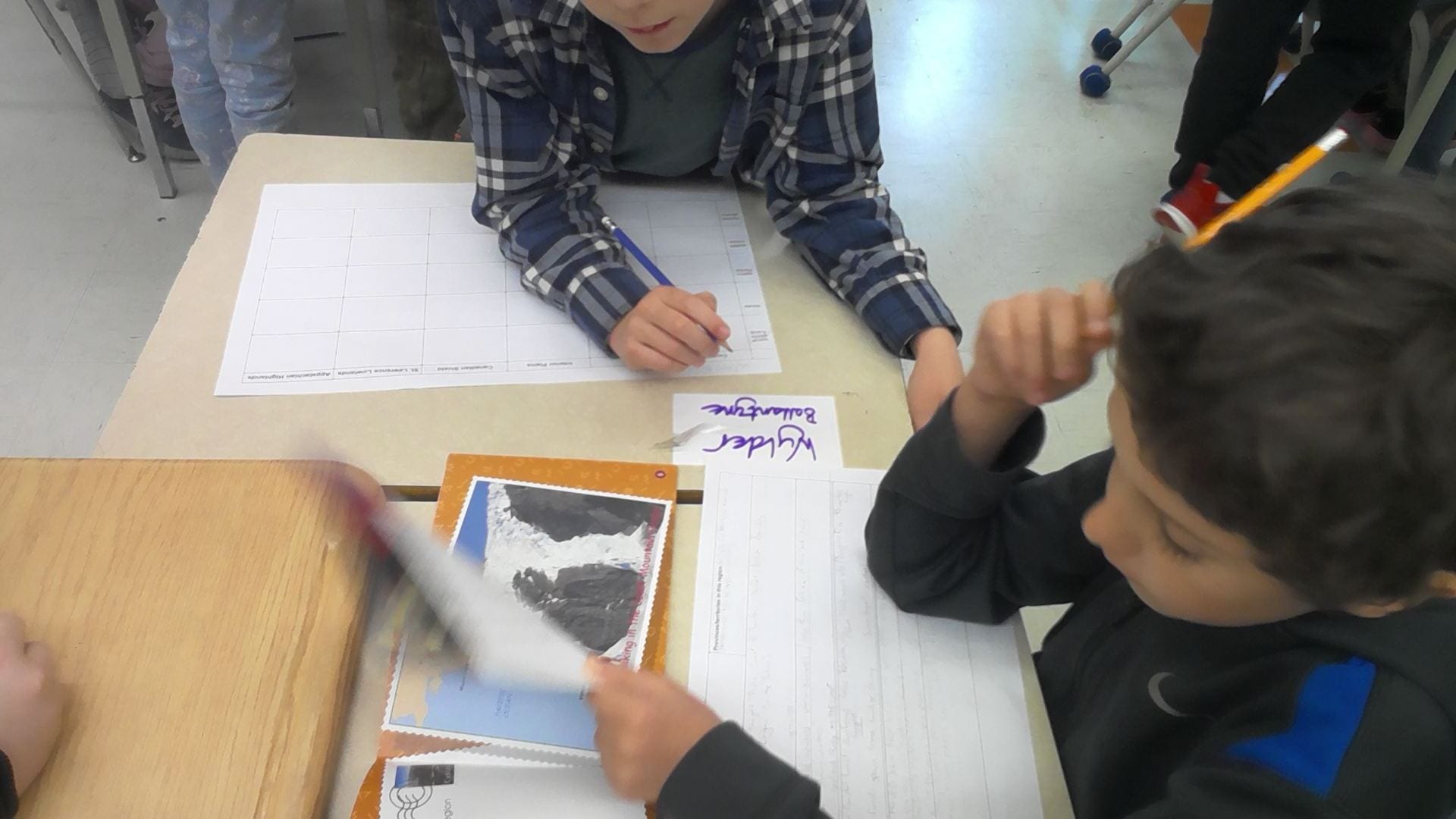 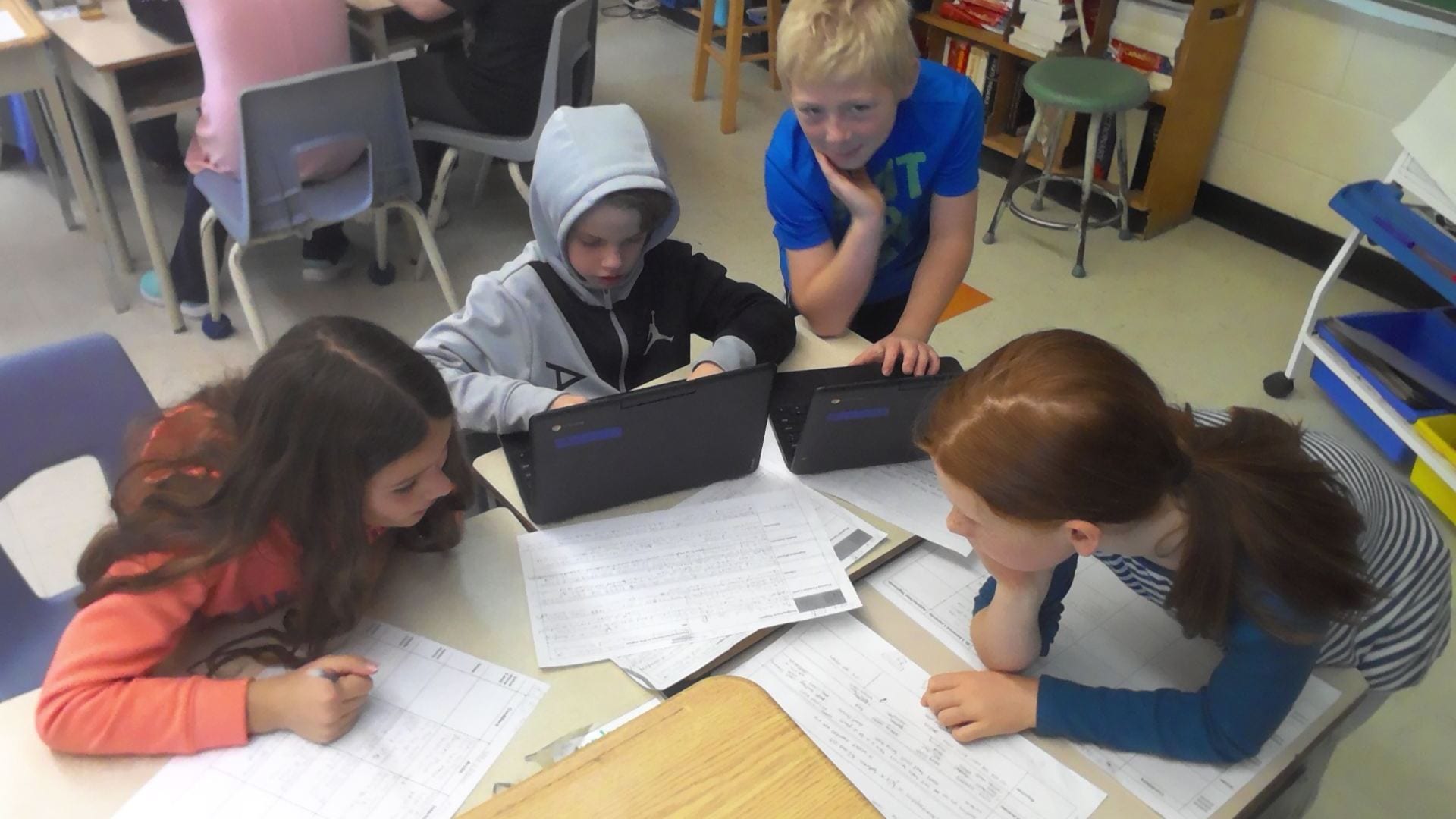 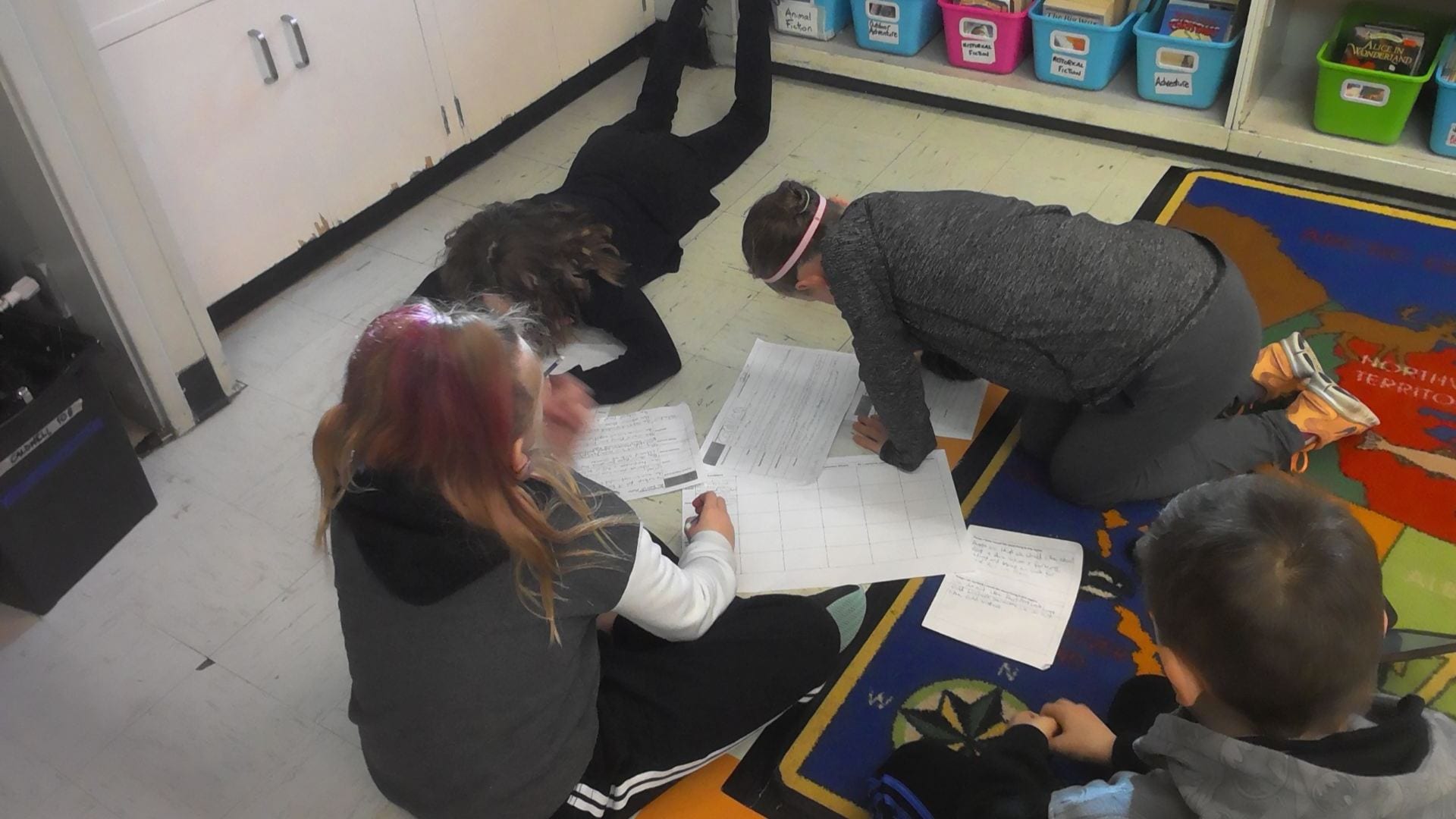 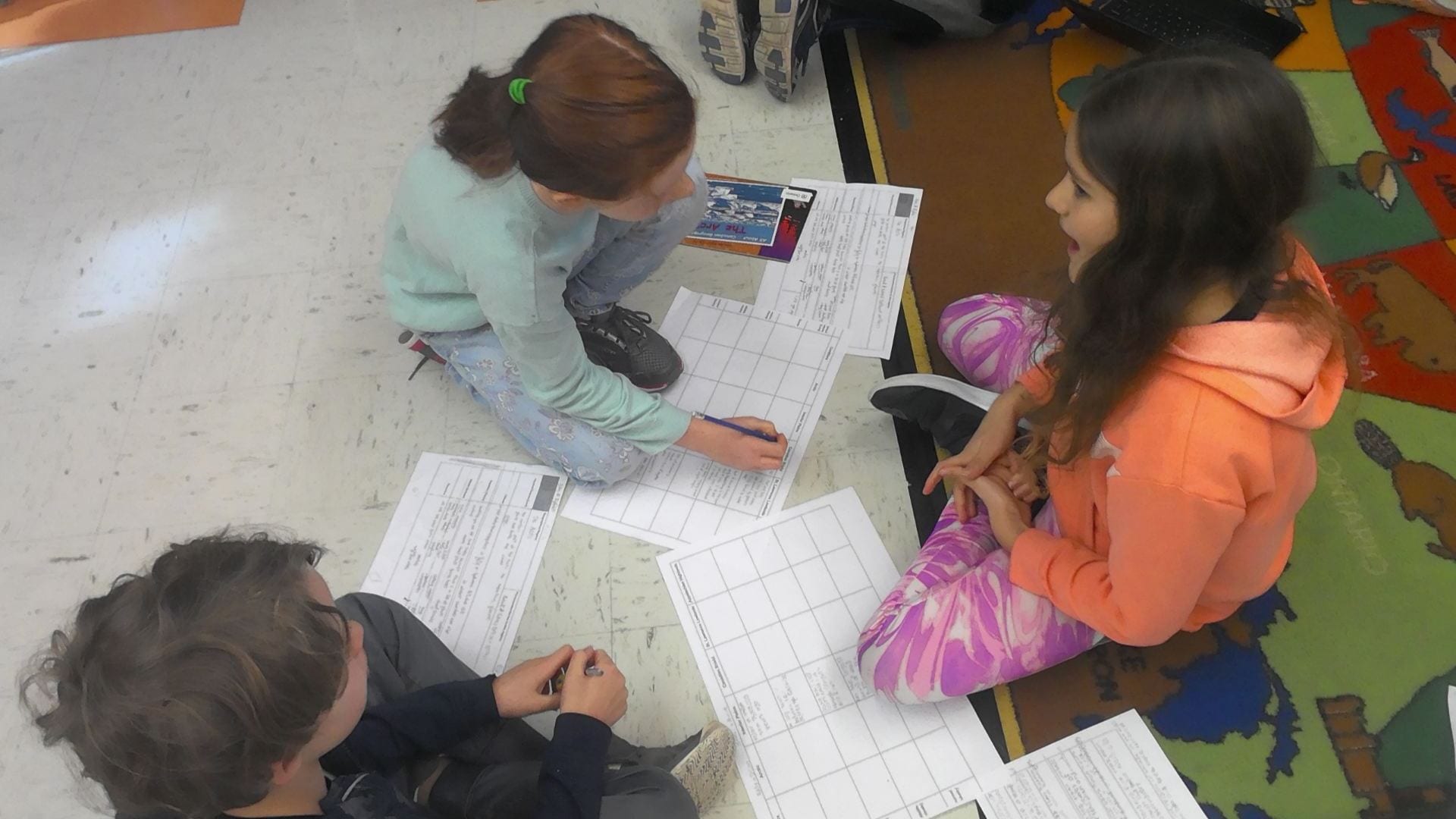 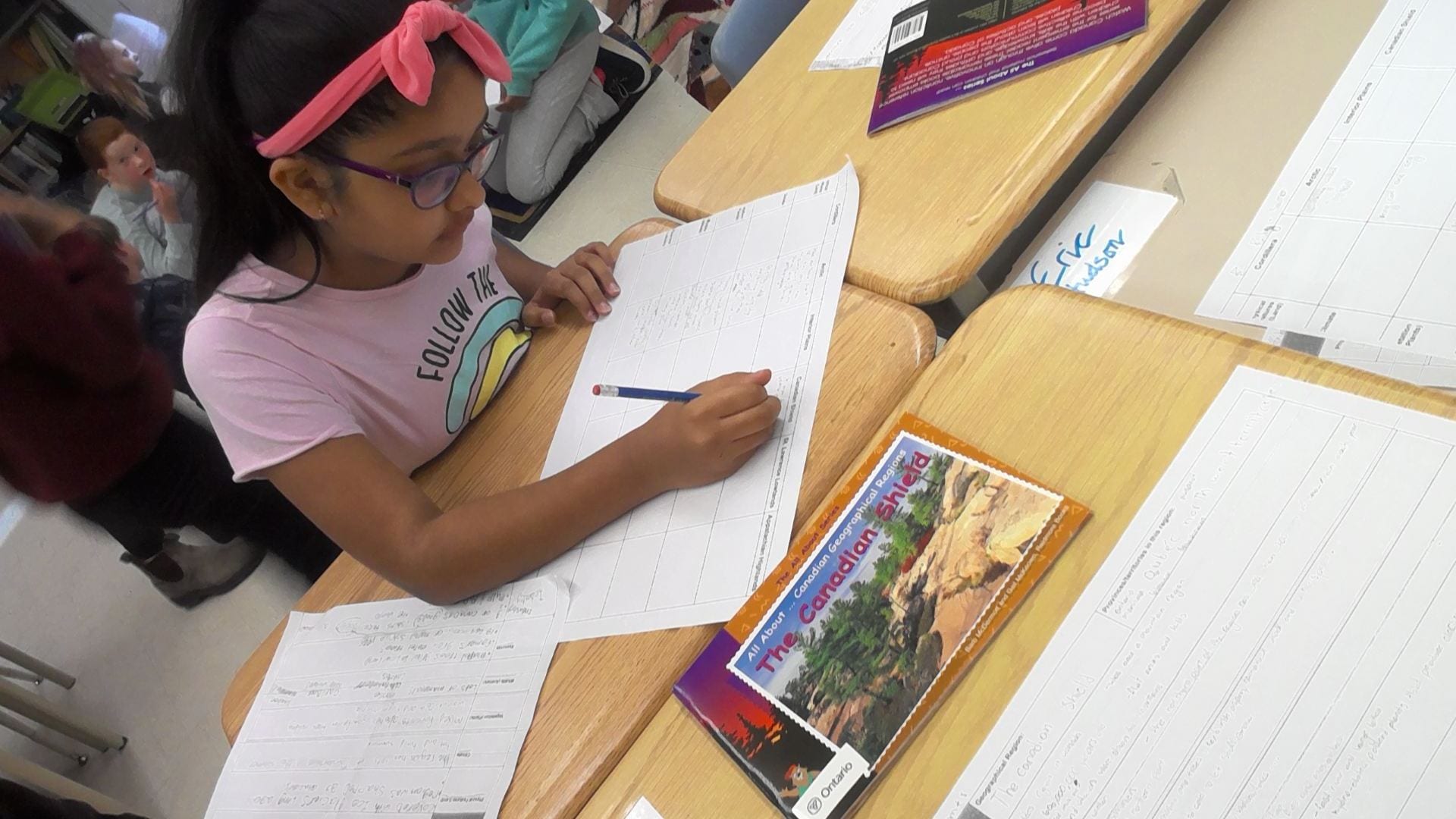 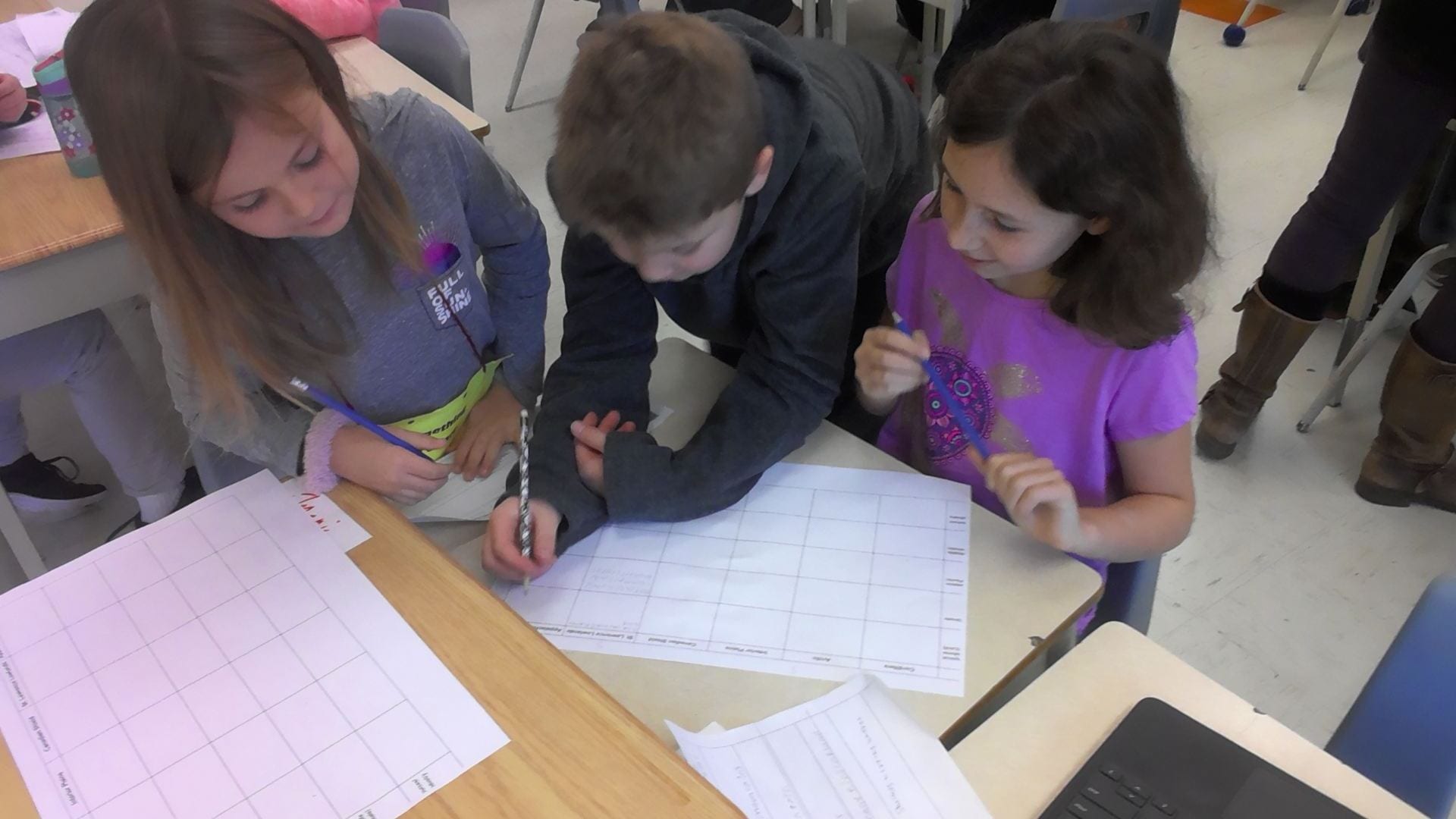 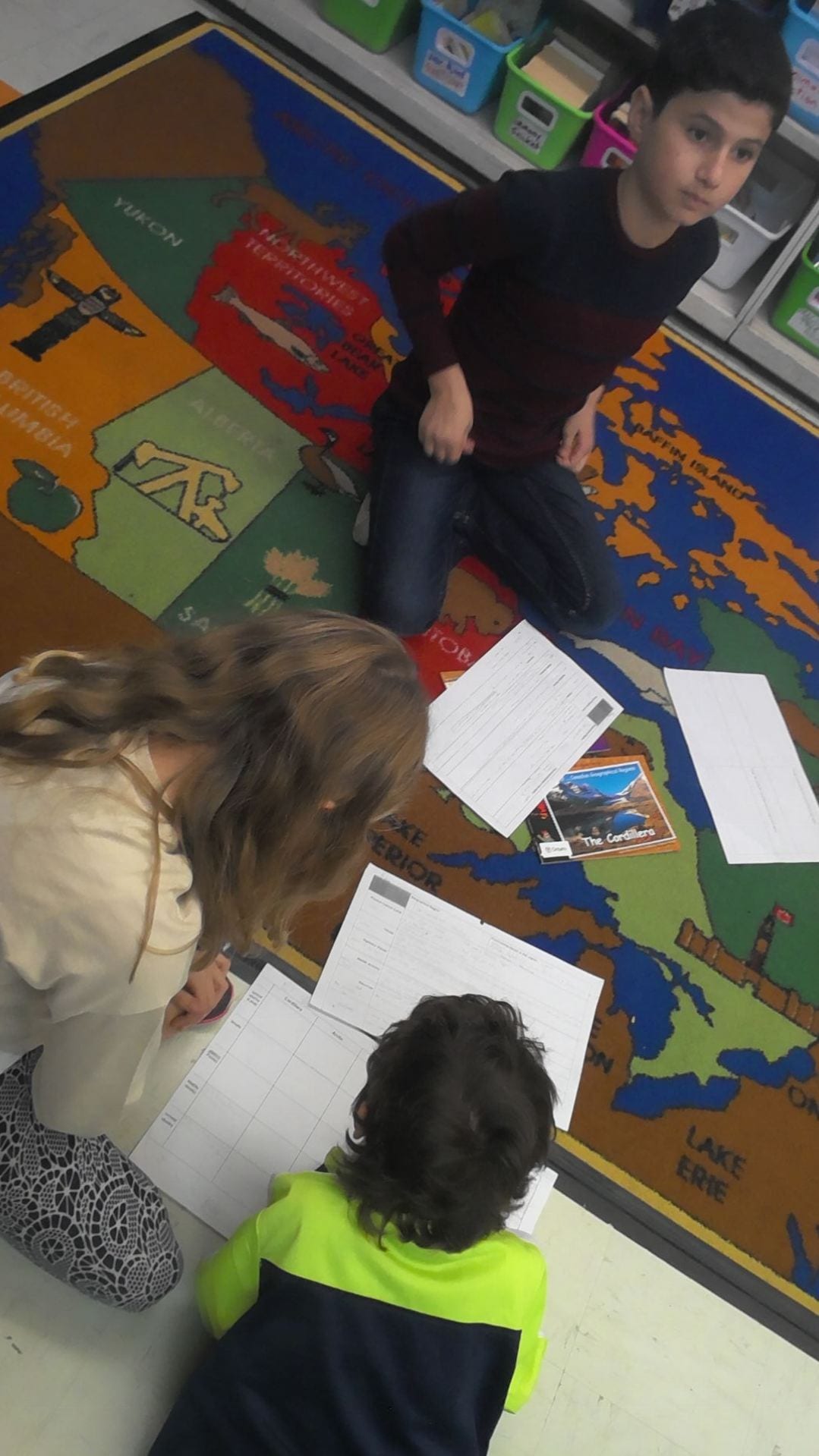 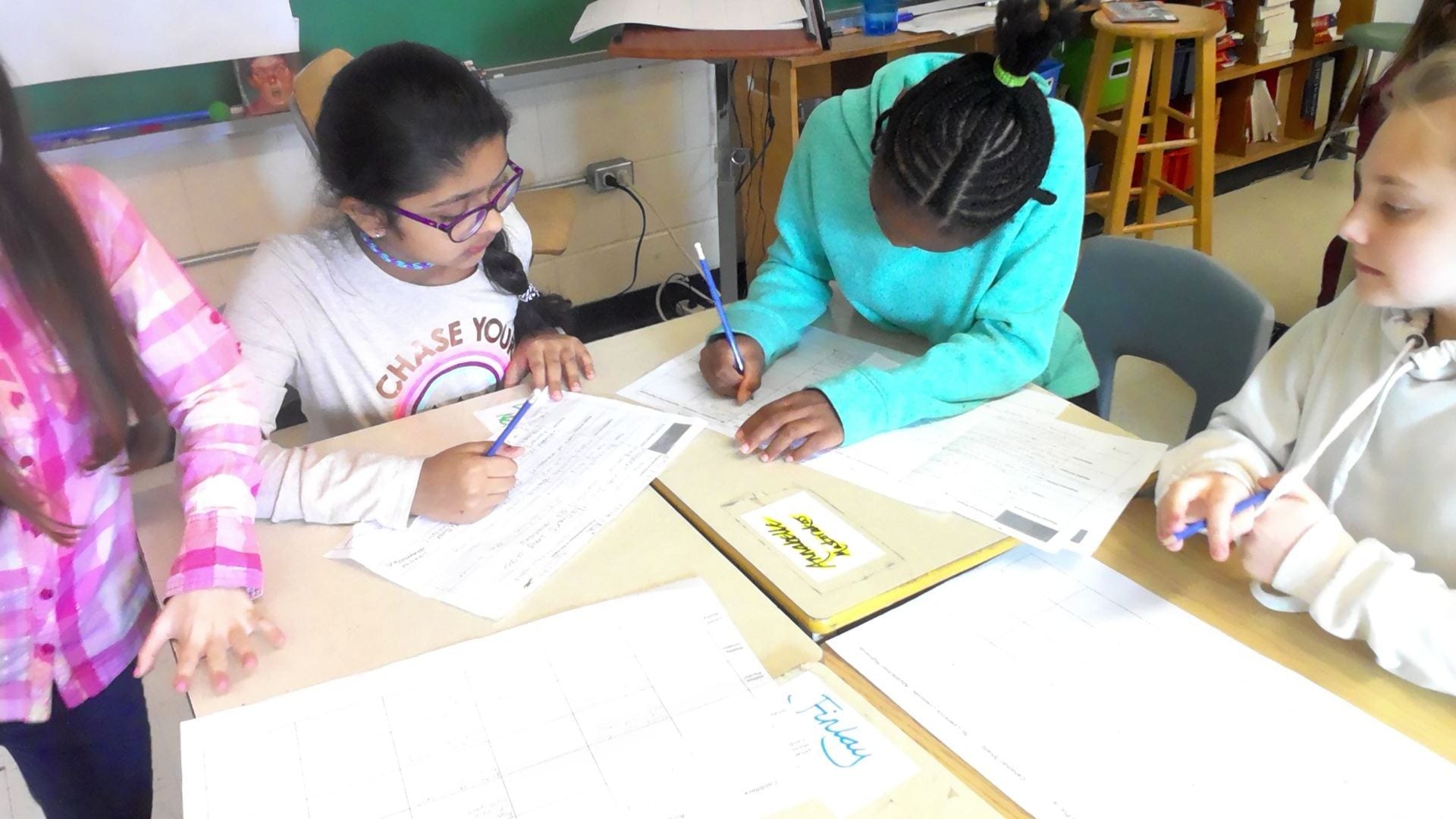 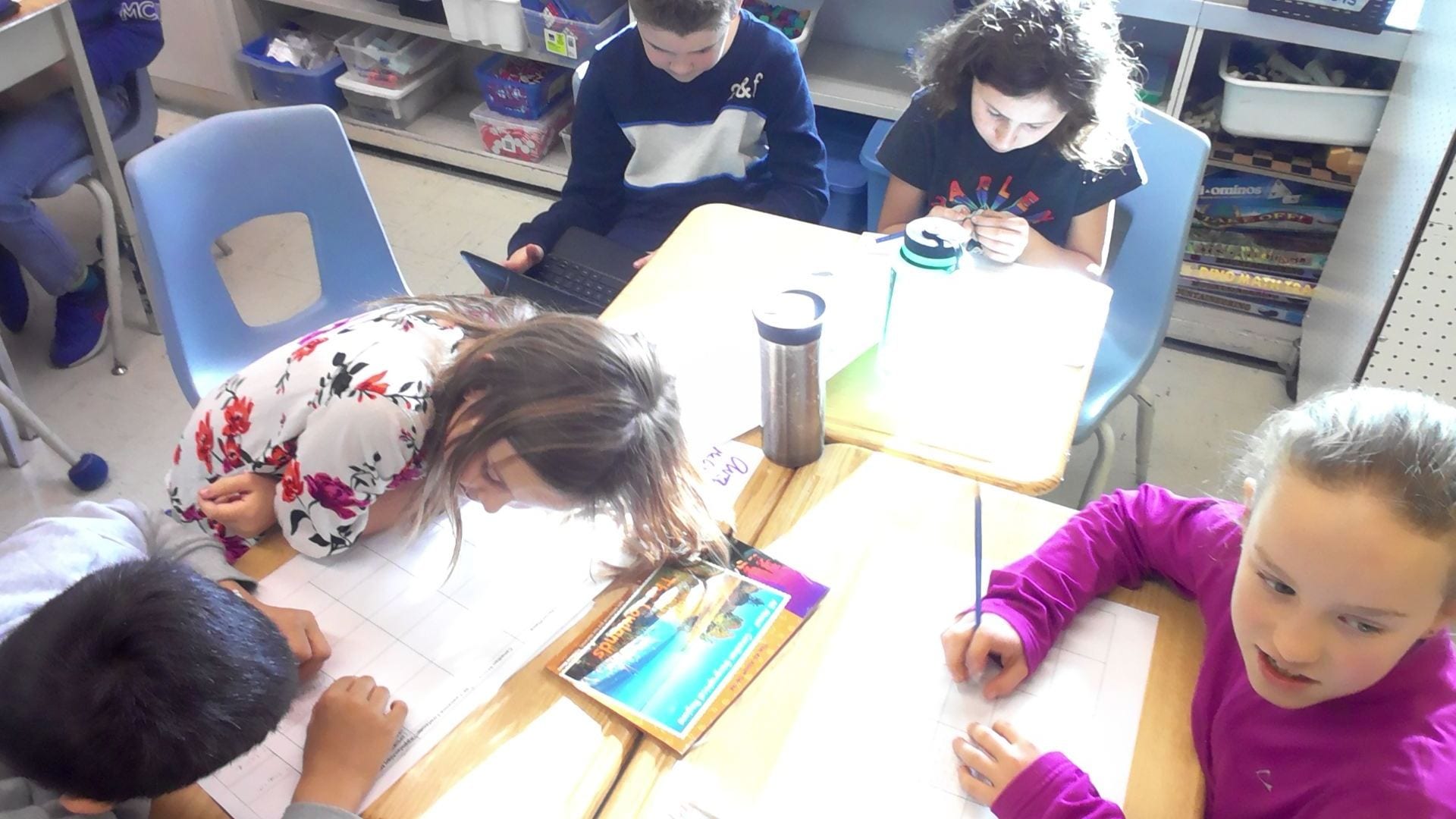 Hello Folks at Home!  We have been studying Canada‘s Physical Regions for the past while.  You can hopefully see from this little slideshow that the students became “experts” on one region, and then became “teachers” of the students from other regions.  As a process, I think there was good learning around working together.  In terms of content, I think they each got a flavour of at least most of the regions.   Last week, we “flew” across the country via a film called Over Canada, just so we could have a look at this big, beautiful, diverse land of ours.  (Here’s the link if you’re interested of if your child was away).  We then explored a cool mapping website that looks at the traditional Indigenous territories and languages across the land.  We were all amazed at how many there were.

Launched today, each child is going to do an “independent” project on one province or territory.  It’s a pretty short timeline, partly because it would be great to have them up for December 13 when families are going to be invited in for a pre-holiday visit.  (More information on that should be coming home today).

We will devote lots of class time to this!  But I have said students may work on the projects at home if they choose.  This does not mean you, parents, have to spend the next two weekends cutting and pasting and colouring.  But your kids can.  I’ll be assessing them based on the knowledge they can convey in our sharing sessions, as well as the writing they do at school.  All the fun artsy bits they can work away at wherever.  I will make bristol board available to kids when they have enough bits ready, but I will encourage them not to attach anything until late in the game.

Here’s the outline/checklist, which they have a copy of at school.

Over the next three weeks, you will produce a short project on a Canadian Province.  Your project will be displayed in poster form, and is meant to teach others about the province.  Here is your checklist:

Illustrations *(at least two of these)

Facts (you can arrange these in boxes or lists, or however you like)

Have fun!  Be original and creative!

Hello folks!  I see that it is a full month since I did a blog post!  I am sorry about that.  I’ll confess that my available time has been hugely crunched in November for family reasons.  And there is so much I want to share about all that’s been going on!   I need to find a way to create shorter or faster posts.  The key, I know, is to get the kids doing it, so I’ll work on making that happen over the next week or two.

I will share that our trip to Calvin Park Library yesterday was lovely.  The kids were delighted to get library cards and borrow books on their own, and I was delighted to see that!  (We’ll likely go to the library again, maybe the downtown branch when it opens in the new year).   Sarah, the librarian who presented to us, sent me an email commenting upon how great the kids were.  Also, because Eric asked, she also added information about a workshop that is beginning soon.  It’ll be fun, and it’s free!  Three Tuesdays in December–registration this weekend!

Registration starts on November 24 at 9:00 am

Make animated Claymation movies! Over three weeks, design and create clay figures and sets, and film stop-motion animated movies. Filming will be done in small groups of 2 or 3, with one iPad per group. Bring your story ideas and we will provide the rest! Register for one or both sessions. For kids ages 8 to 13.

That’s it for now.  I’ll do a longer post with pictures soon.