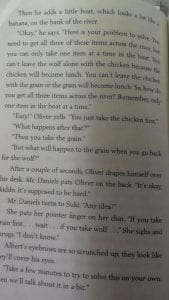 Well, we had a few kids away today, but I wanted to share two things.

First, we got to this part in Fish in a Tree where there is a puzzle.  The kids walked out today pondering it, and I invite you to do so with them.  It’s a classic, you may know it.  We’ll discuss tomorrow.

Studying rocks and early civilizations at the same time, it seemed like we needed some understanding of relative time.  What’s really old?  Last week, after an afternoon of looking at fossils I found just outside Kingston the weekend before, we traveled back 4.6 billion years along a timeline to the beginning of the Earth and then noted a number of events as we made our way back to the present.  Oldest rocks, first life, cockroaches, ice ages, continental drift, oceans covering North America, that sort of thing.  And also dinosaurs.  Oh, and eventually humans.  Some of the comments:

It surprised me that when dinosaurs came it did not seem very long ago. We were close to today and that’s when dinosaurs appeared it was cool and surprising.

What surprised me was that the dinosaurs were so close to human civilization, because when we think of dinos we think of them being so long ago. It also surprised me that there were no life forms for so long.

I think why we did this activity is so we could see where we live now what it used to be. And seeing that it went through so many different stages.   I really liked it. We got to be outside while learning. I never thought about the very start of the earth really before. I learned a lot today about our earth.

If 4.6 billion years was 12 hours ago humans would only be around for half a second.  You think the ancient Egyptians were alive a long time ago, but when you think about it it would be really close to today.

This past weekend, I found out that our local fossils are even older than I had thought: about 470 million years.  (Like, way older than dinosaurs).  Ms. Kirk shared this cool tool for getting a feel for how ocean fossils ended up in our town and schoolyard.  We spent some time at it today.  Check it out!

Field trip to Miller Museum of Geology this Wednesday!  Rain or shine–dress for waiting for the bus outside! 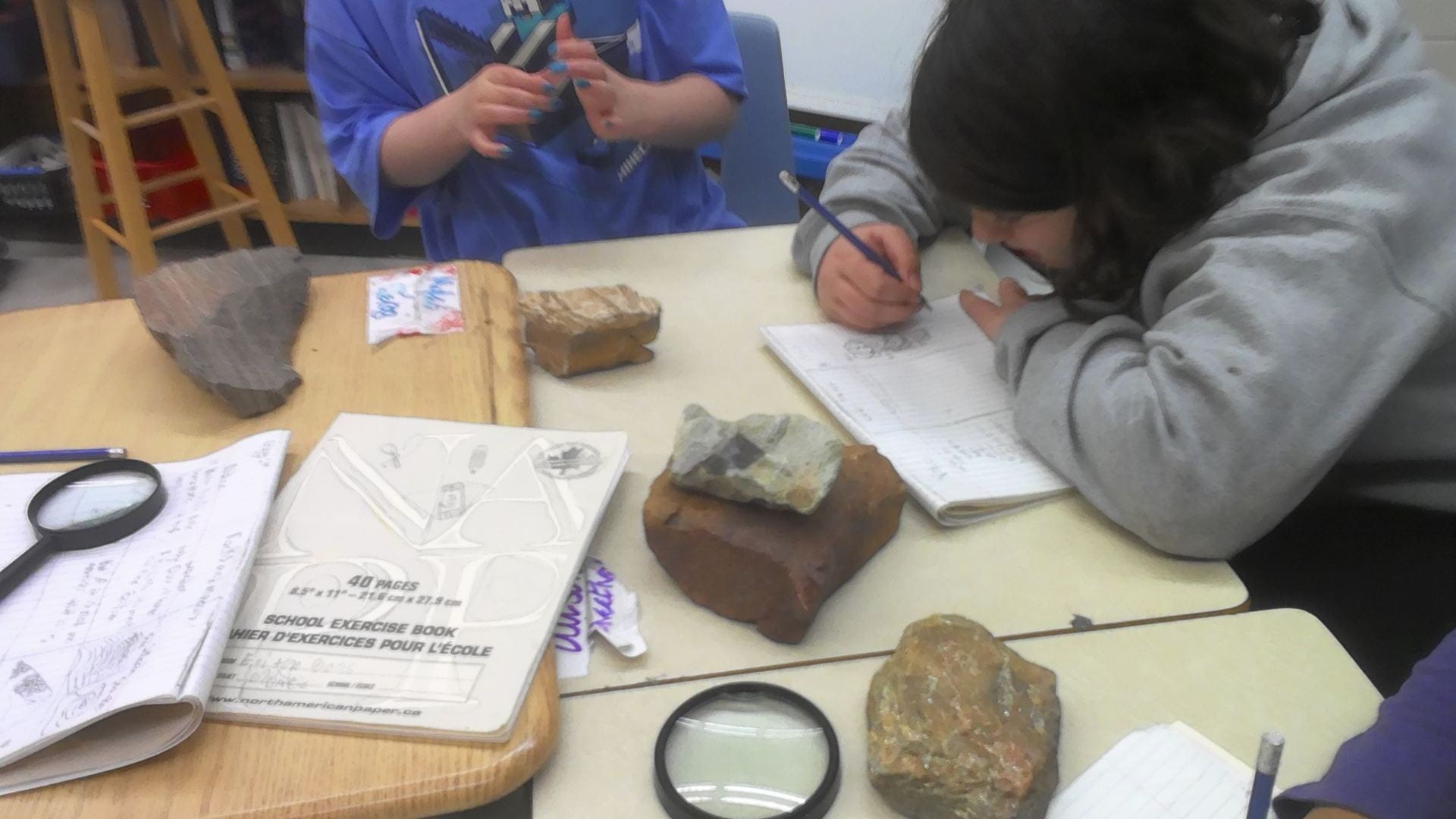 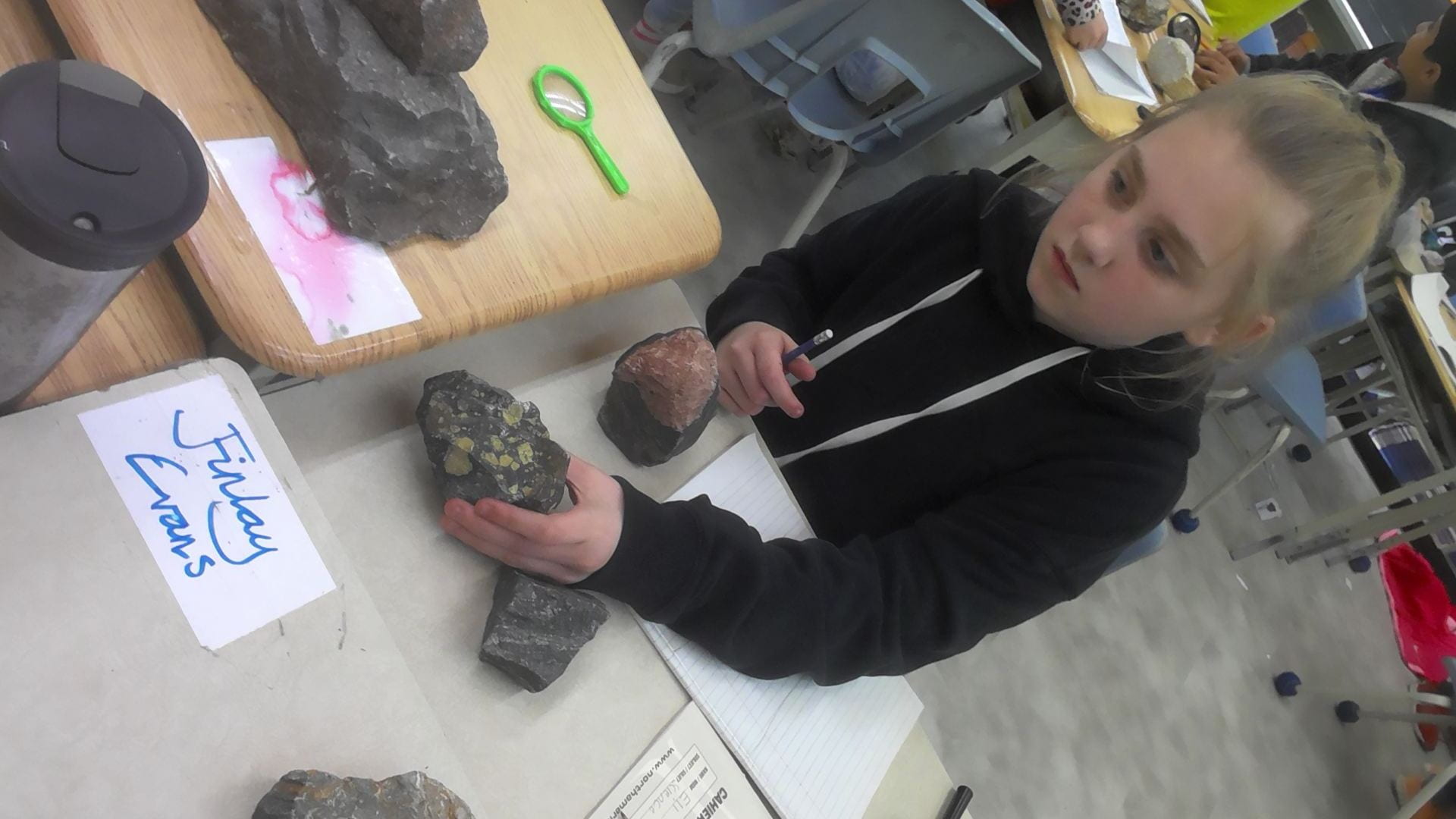 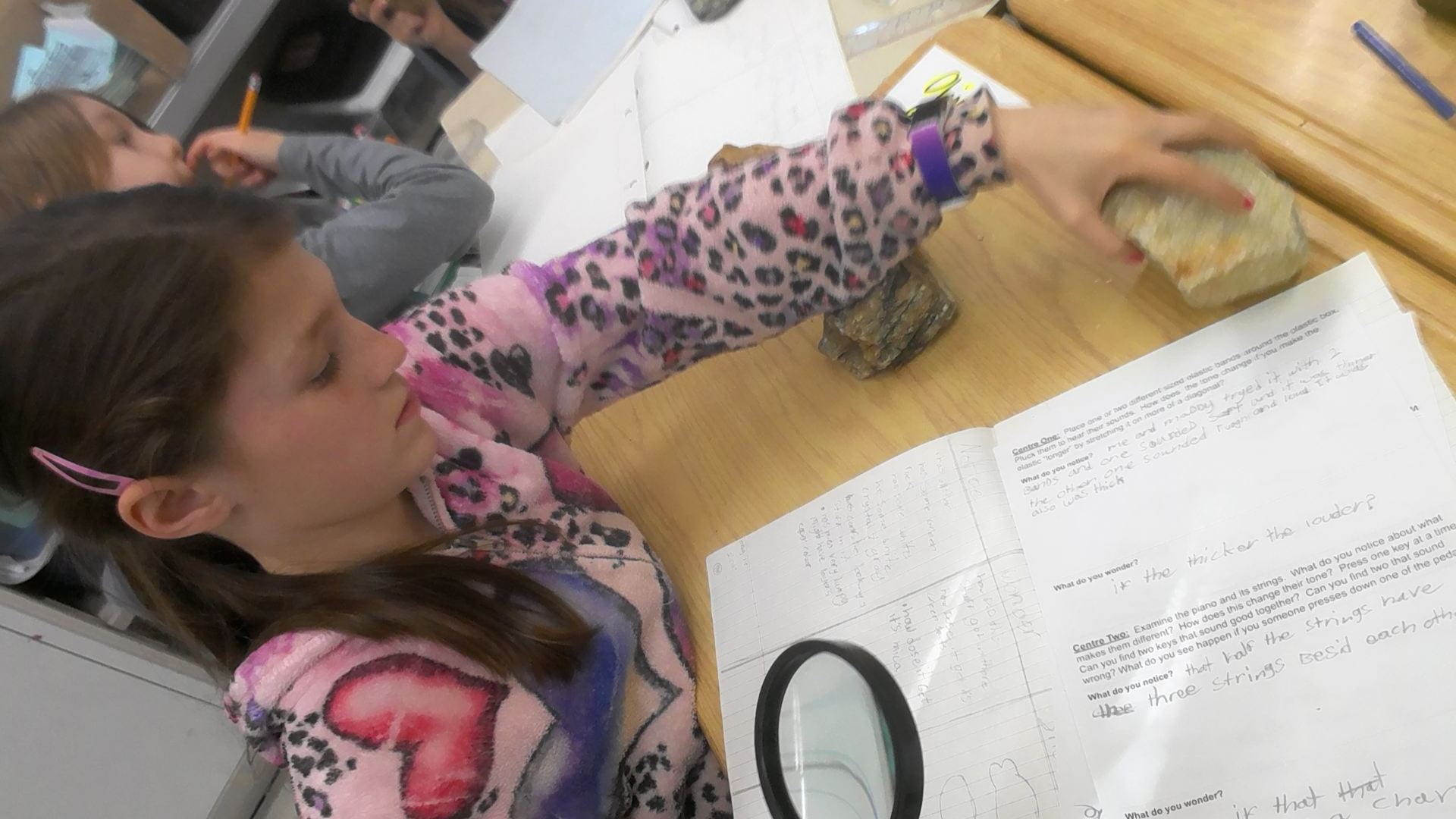 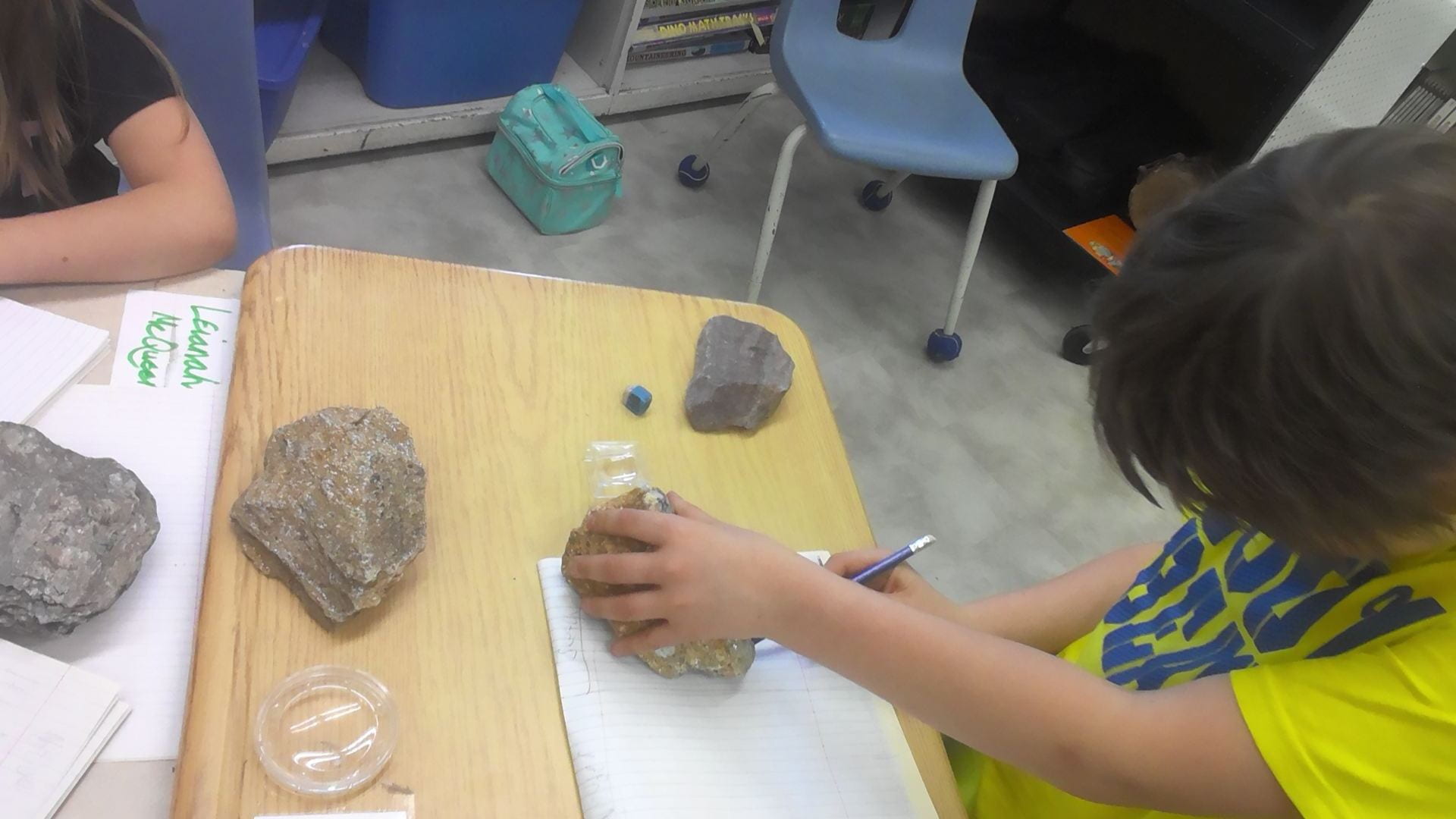 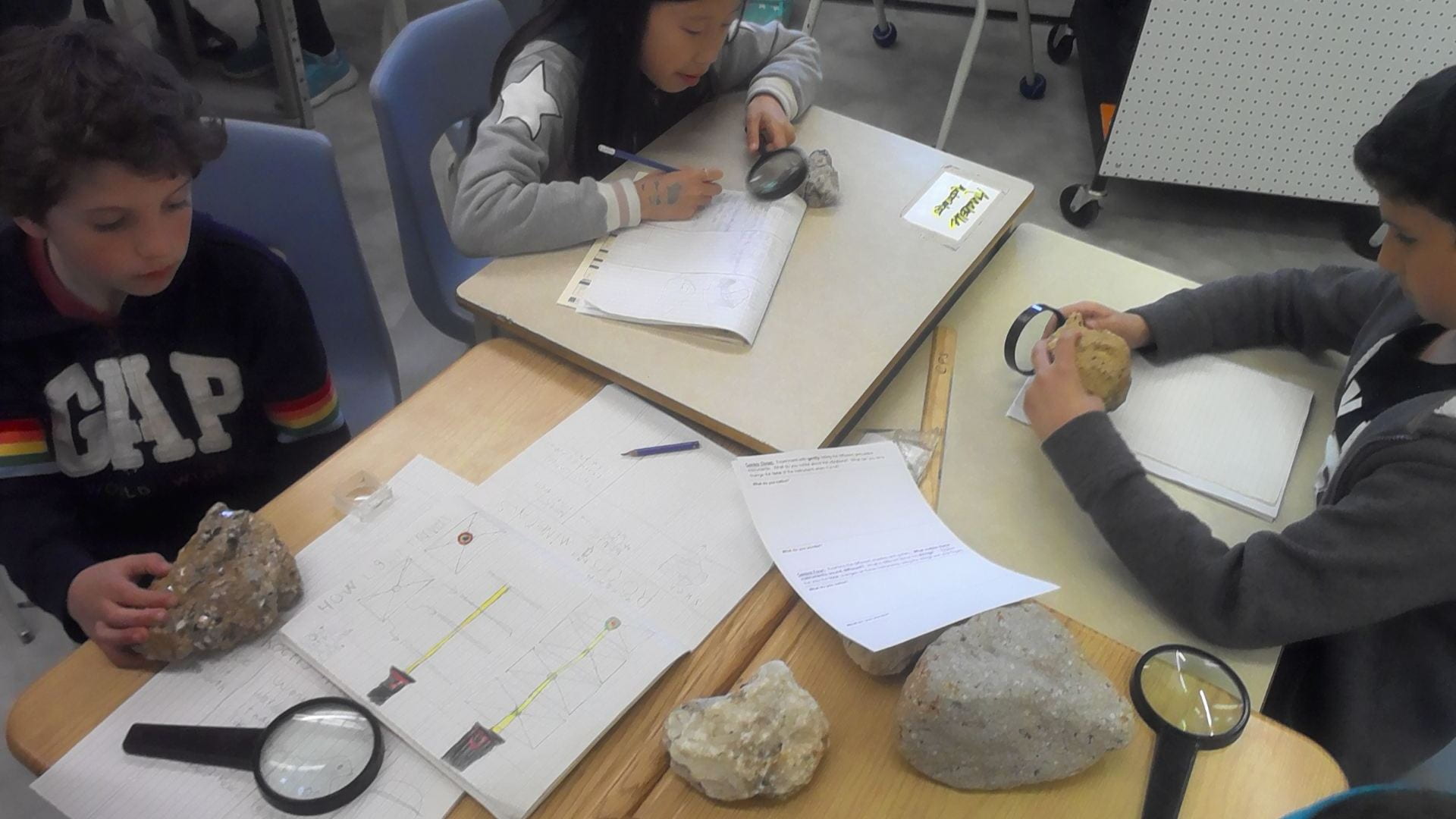 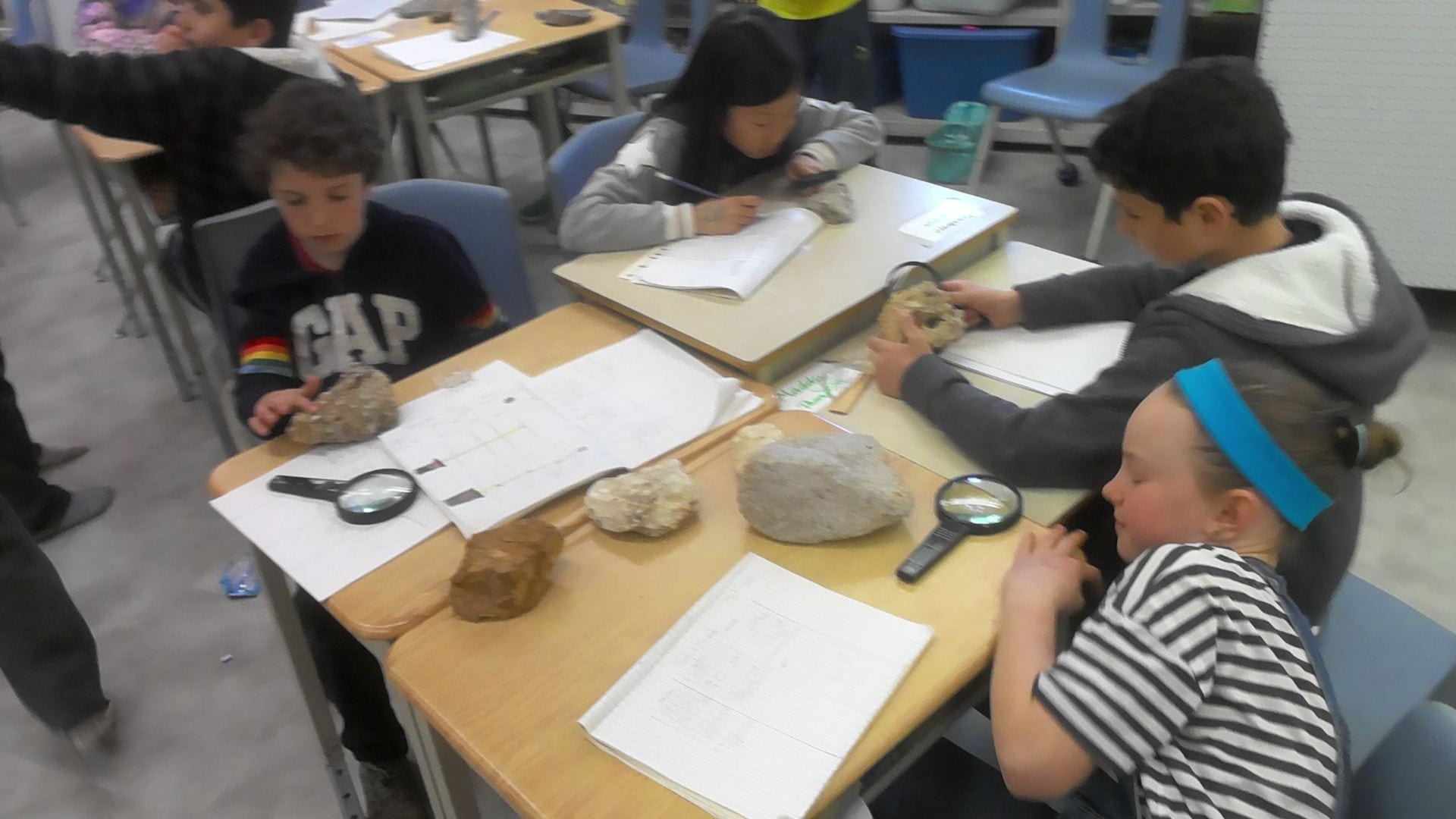 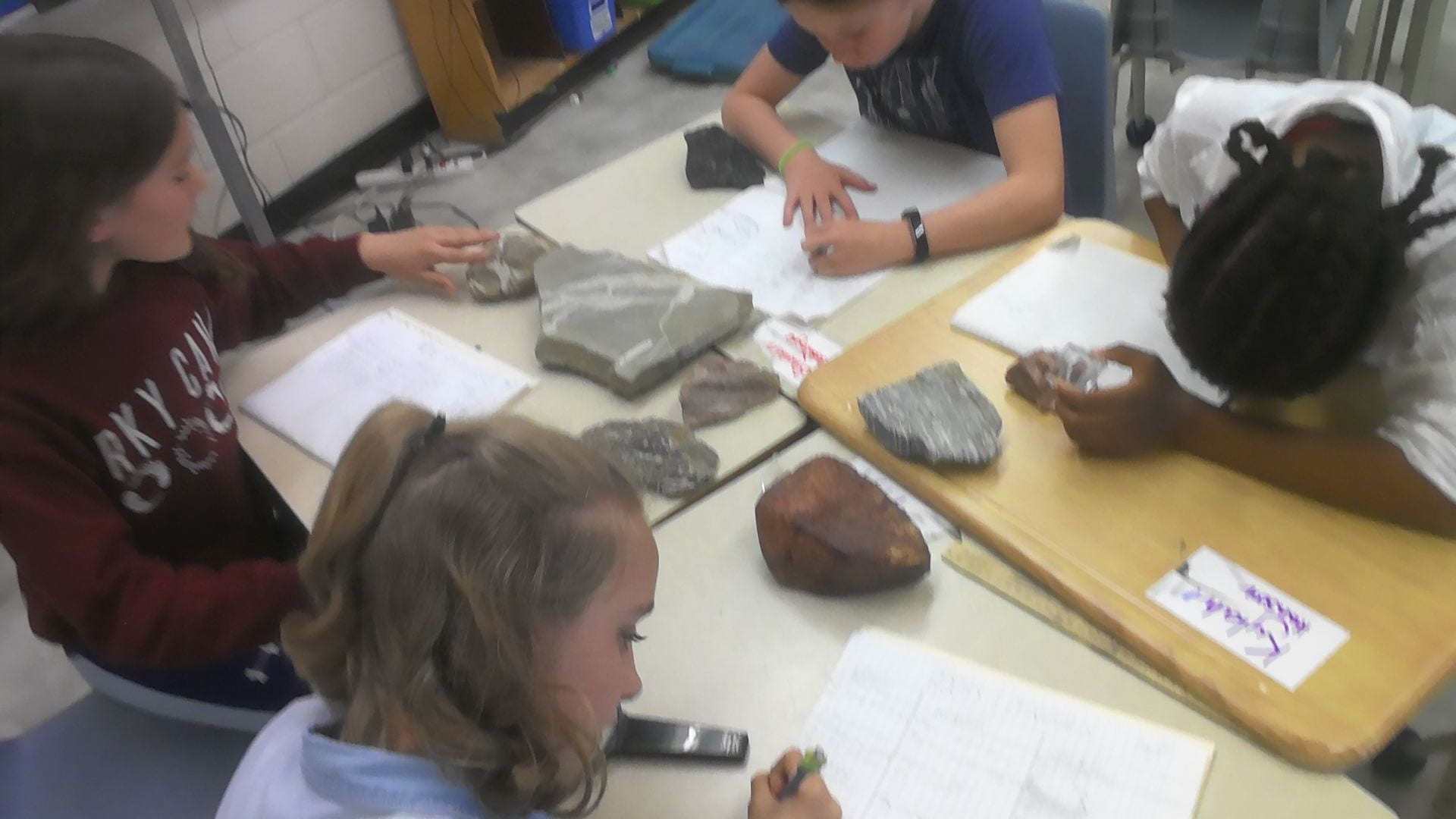 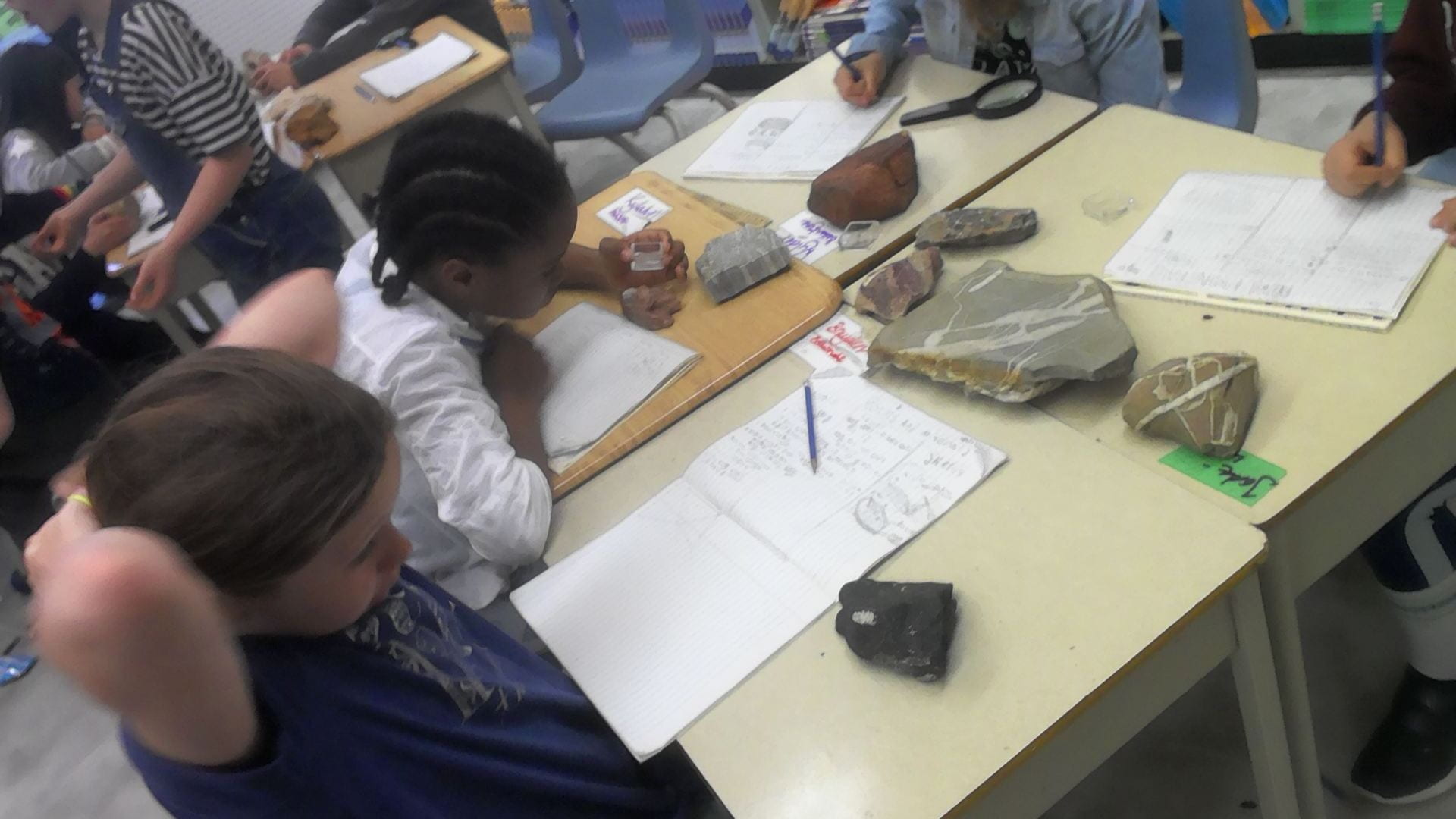 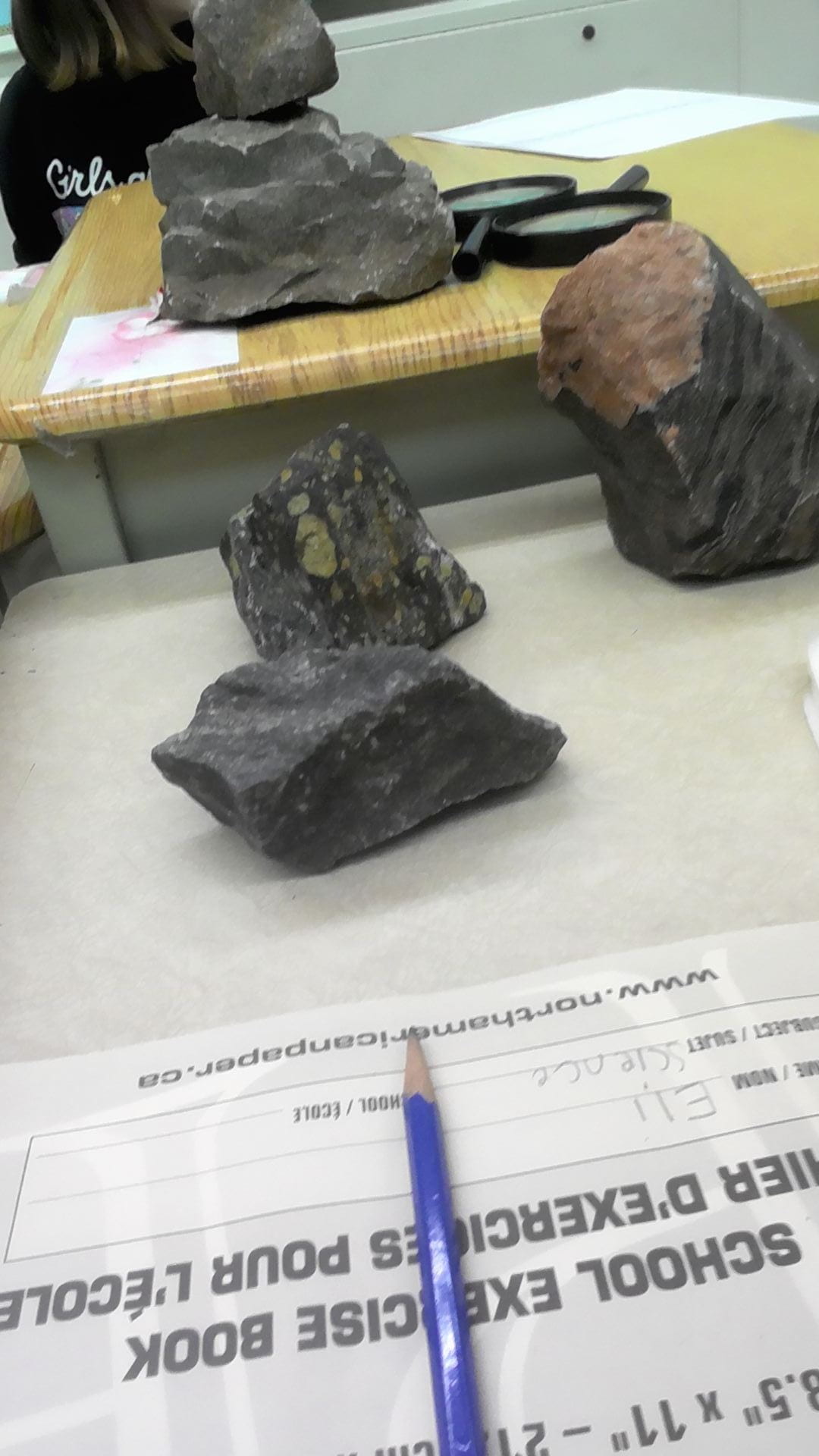 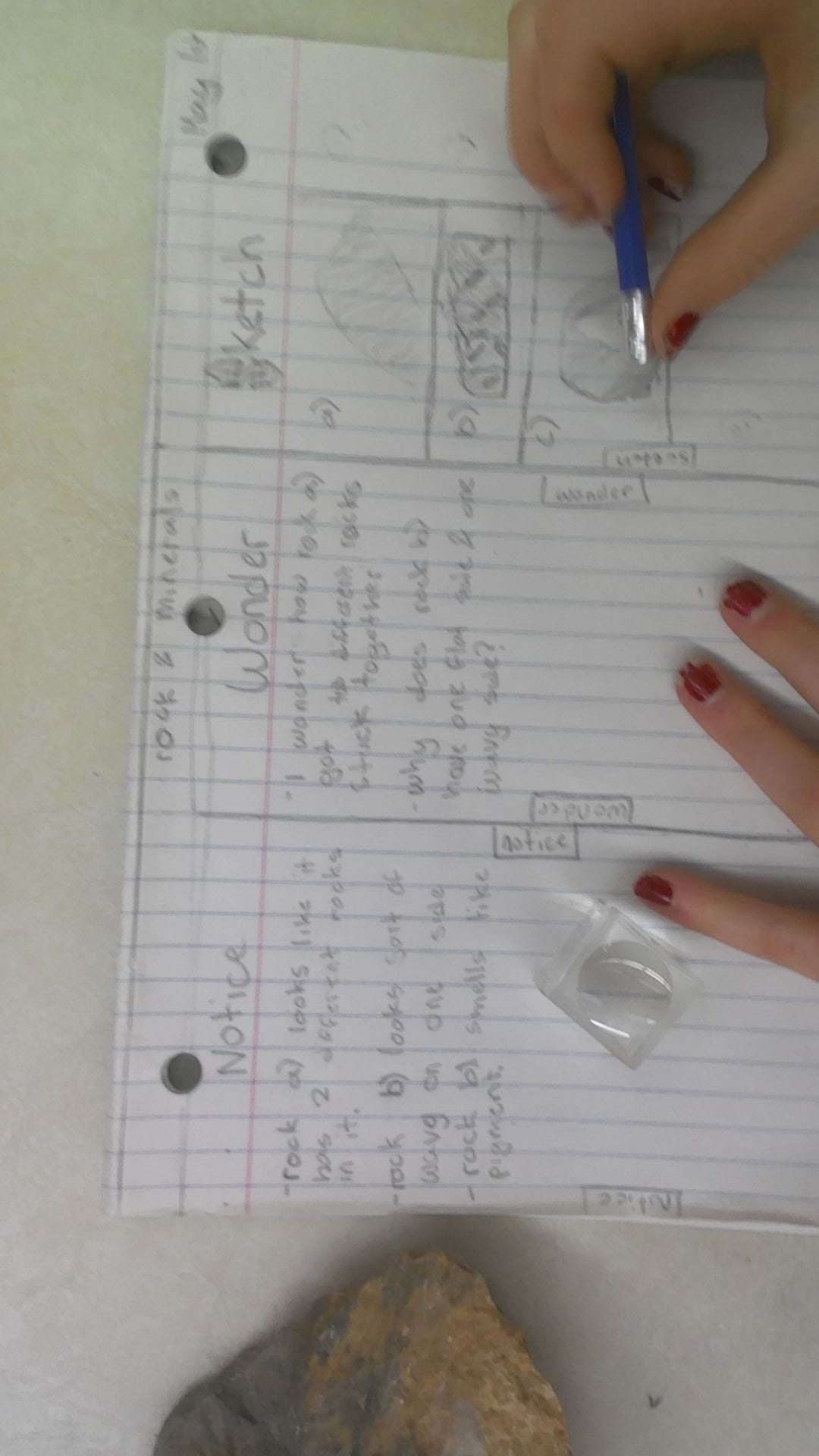 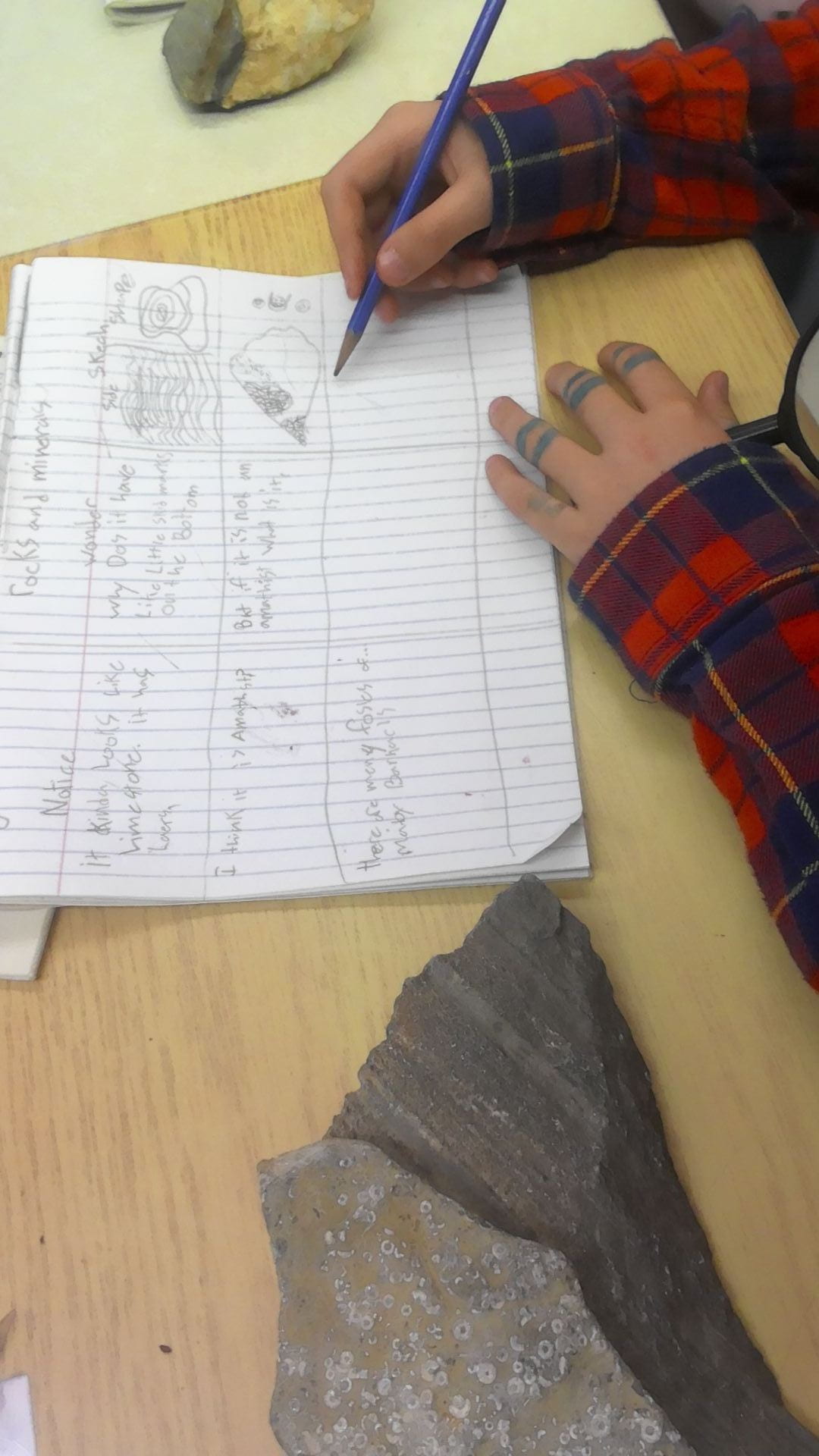 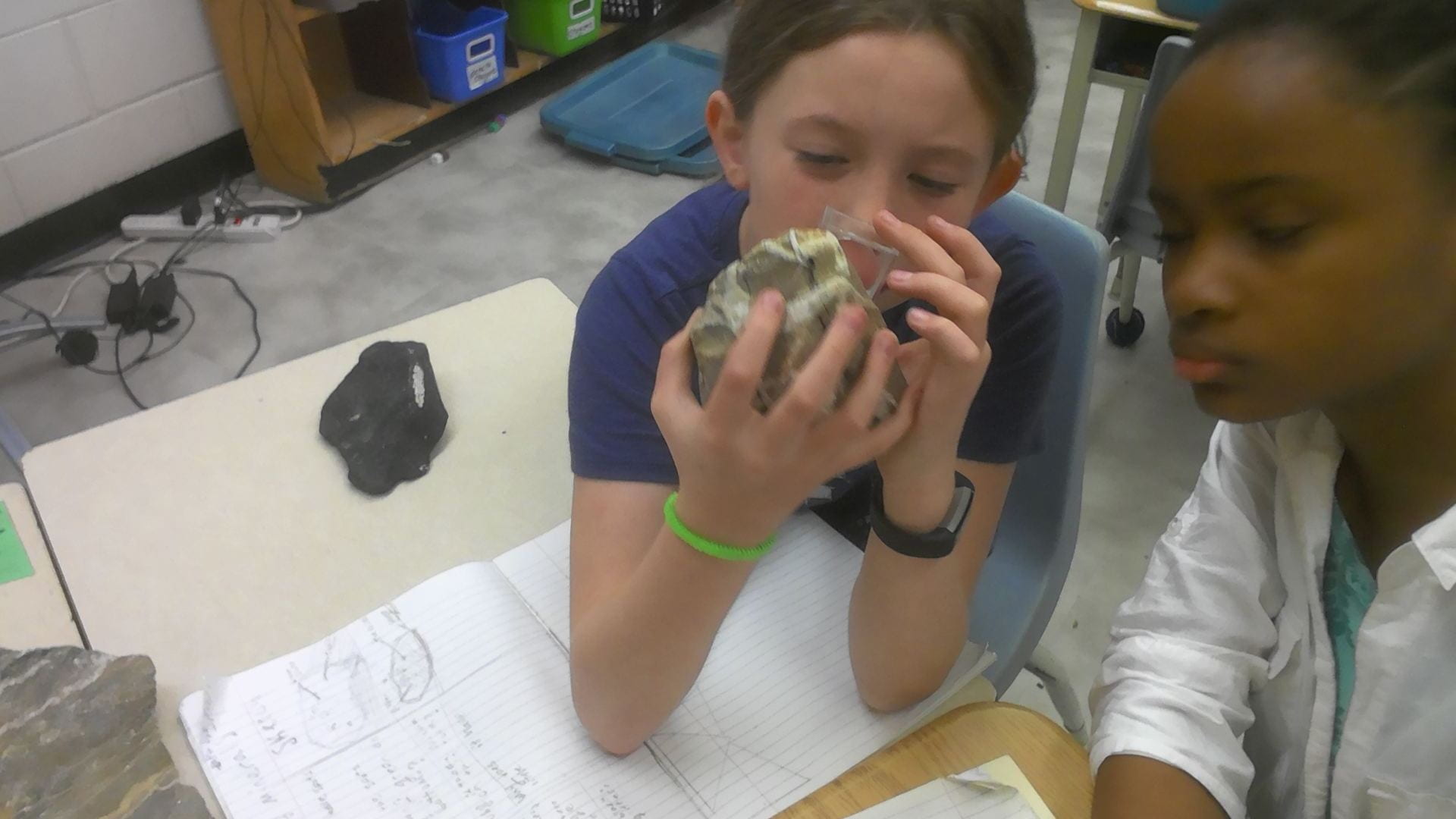 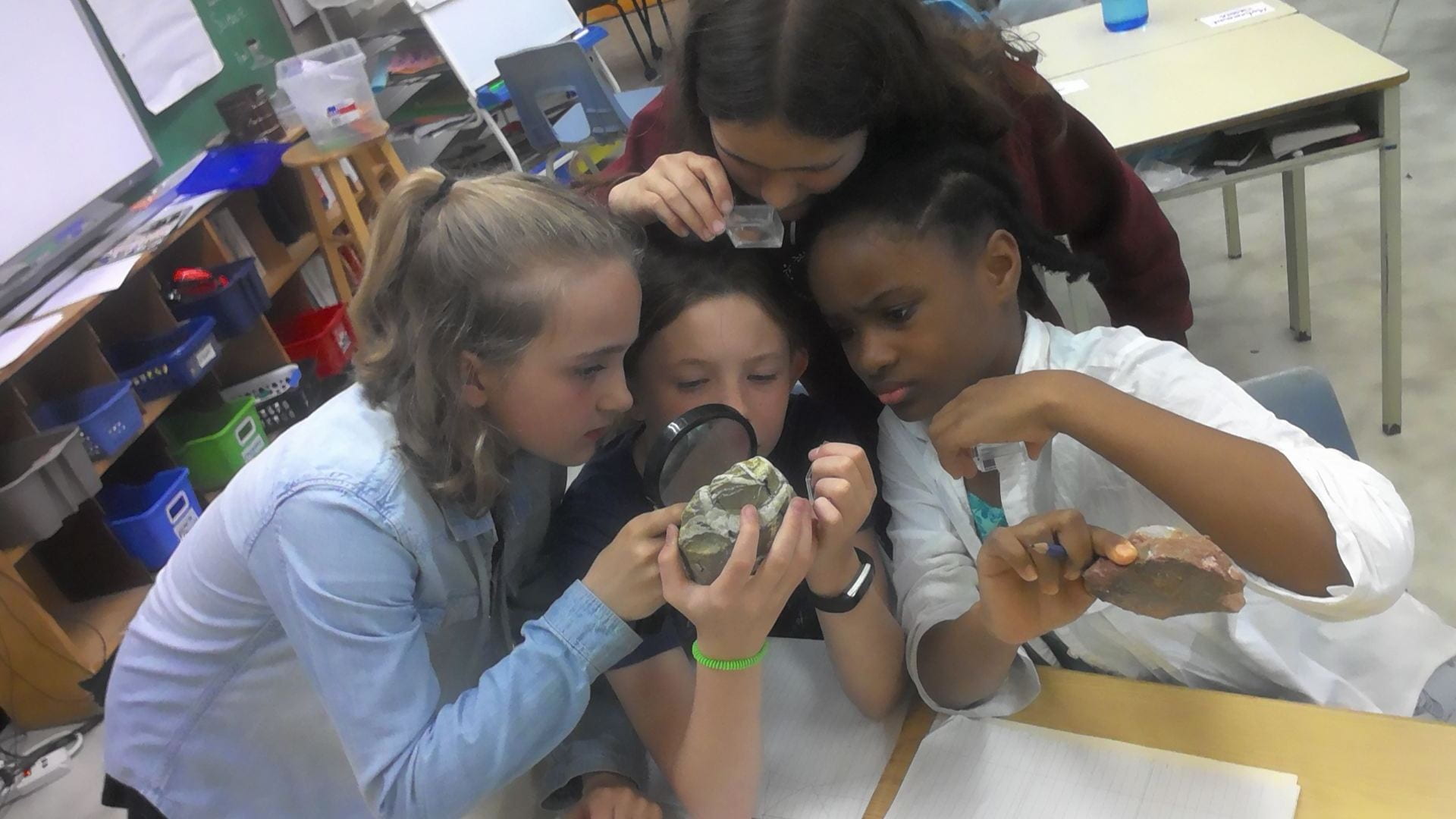 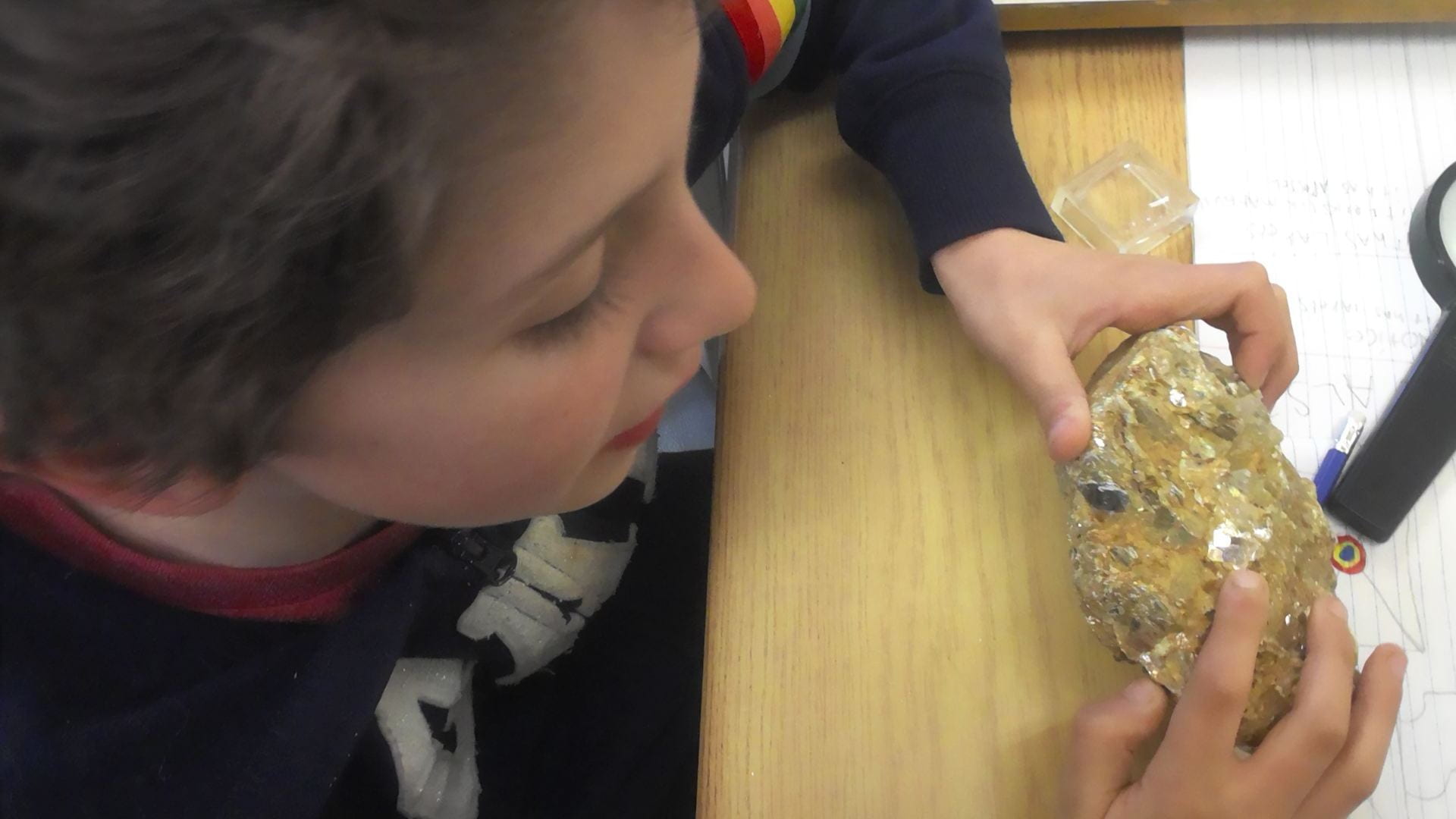 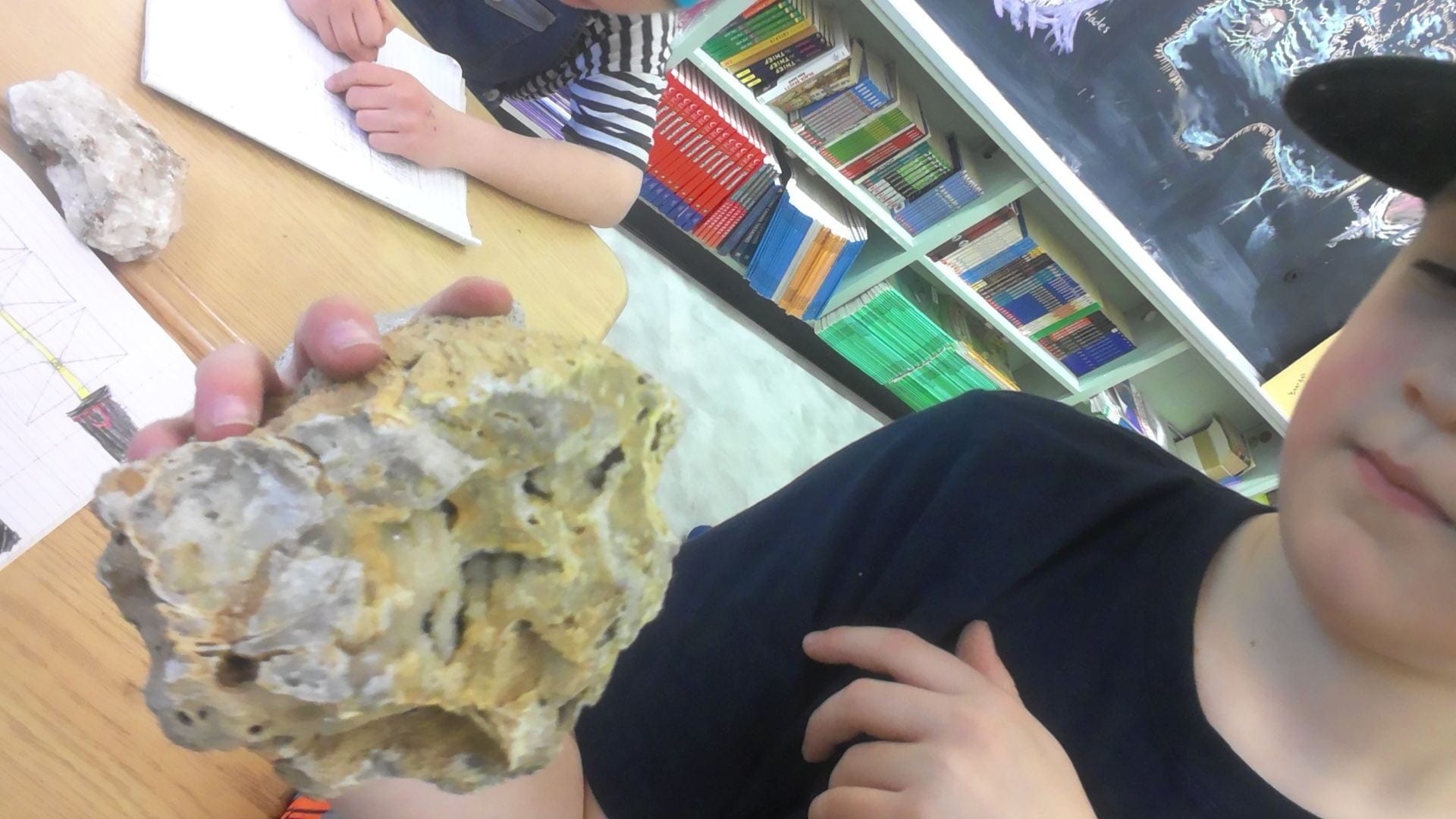